My black and whites are more popular

Since I started taking black and white film photos again back in July, I've noticed something. People like them a lot, on average more than my other pictures. 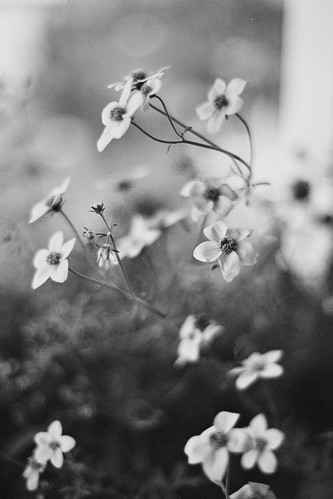 I'm not sure if it's that I take these photographs differently, because I know they are single shots on a limited medium, and will lack colour, so I compose and shoot them more carefully than others. 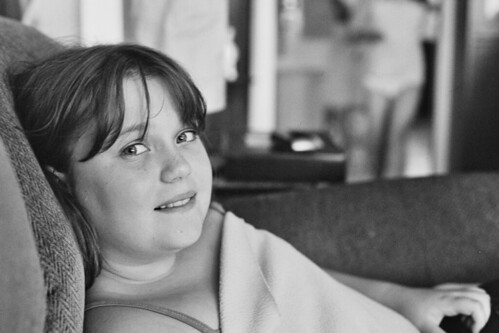 Or perhaps it's just that they are striking purely because they don't have colour and people aren't used to that anymore, epecially online. Maybe if I converted some of my other pictures to B&W, they might get a similar response too. 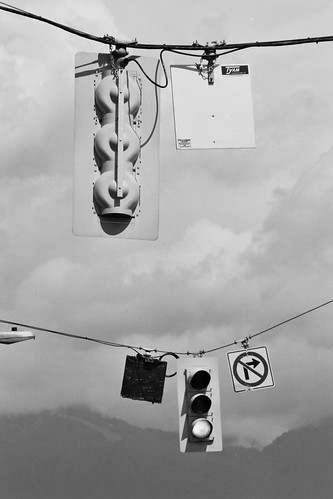 I know I enjoy making those images. It's pricey compared to digital photography, but that's part of what makes them different too. 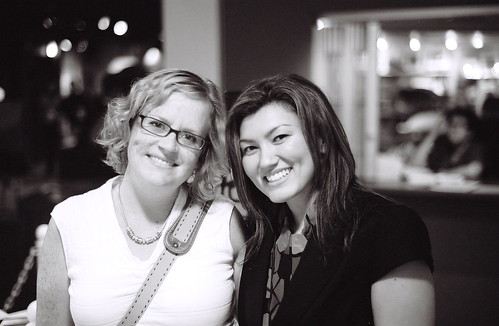 I am starting my own blog and today I bought "blogging for dummies" On page 12 your website was listed as an example. On your post you wrote " I'm naturally an optimistic guy but, I can't pretend that everything will be just fine. " When I read this It reminded me of my father. He has had lung cancer 96', skin cancer 2000 and prostate cancer 04'. I was shocked by how he got through everything and seems to be healthier and more optimistic than ever before. To be honest I was scared for a while but, i can't really remember ever believing that he wouldn't make it through. I asked him what he was thinking about when he was going through lung cancer, he said that he wanted to be around to make sure his three children were going to be OK. I just wanted to say don't pretend everything will be just fine but, believe that it will and think about how it will be. If you want to check out my blog it is increasingenergy.blogspot.com
Hope you are doing well. Take care.

I like the traffic light photo. It almost has a post-apocalyptic feel to it.

And in colour, I don't think that traffic light pic would have that feel at all, because we'd be too distracted by the reds and greens and the blue of the mountains in behind to see the contours of the shapes. Plus I might not have taken it at all, because part of my interest was seeing what it would look like black and white.

I love the sign/sky one! You are right about colors being distracting. This is a striking image.

Going Back to Film: Nikon F4: "...as bad as this sounds, I wanted to see what it was like in the old days. I also played a bit with Derek Miller's F4 at Gnomedex and was intrigued..."