Listen to the Salish Sea 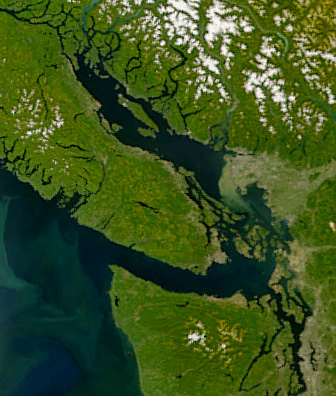 When I interviewed CBC Radio producer Paolo Pietropaolo back in January on the Inside Home Recording podcast, he talked about his upcoming documentary on the Salish Sea here in British Columbia.

The original version appeared in the spring, and a documentary edition was broadcast this morning on the Canada-wide radio show "The Current." You can listen to both. They might work best in headphones, even though they weren't broadcast in stereo.