On Saturday, April 17, 1965, my parents were married in St. Andrews Wesley Church on Burrard Street in downtown Vancouver. They held their reception that evening, in a building constructed as the Stanley Park Sports Pavilion in 1930. Today it's the home of the Fish House restaurant.

Last night, 45 years later, also on a Saturday, they returned to the Fish House for an anniversary dinner: 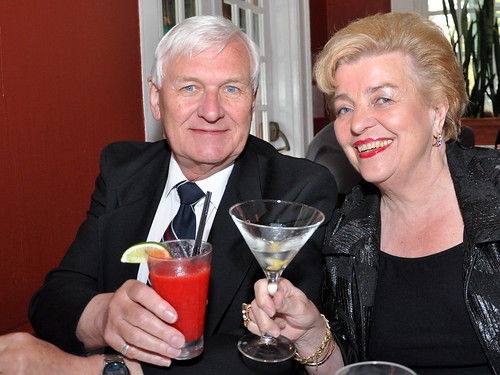 My wife Air, our daughter Marina, and I were happy to join them. (Our younger daughter was at a friend's birthday sleepover.) 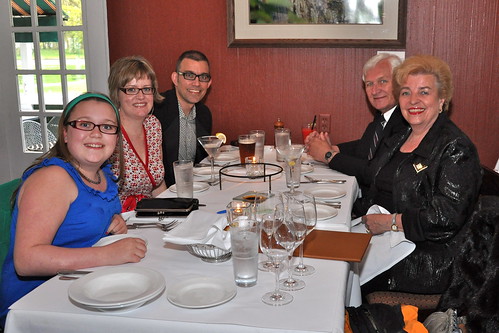 I haven't been to the Fish House in at least 15 years, but I won't wait that long again. The food was great—with the added benefit of legacy dishes imported from Vancouver's legendary and recently-closed seaside restaurant, the Cannery. The salmon, prawns, and scallops I ate were excellent, but the rare tuna steak that Air ordered (and which she let me try) was extraordinary.

In August, Air and I will mark 15 years since our wedding in 1995. I hope we can make it to 45, however unlikely my health makes that seem right now. In the meantime, happy anniversary, Mom and Dad. Thanks for inviting us along.

P.S. Here were my parents later in 1965, in Berlin, on their honeymoon: 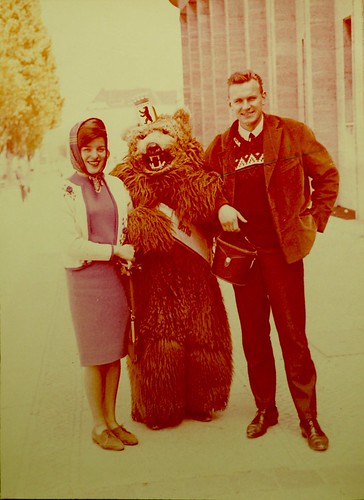 Read the archived comments on this entry...