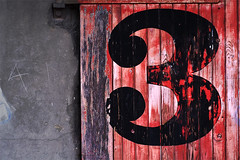 You know, I said this wouldn't turn into an all-cancer, all-the-time blog, but you will have to put up with mostly-cancer, most-of-the-time, especially since back when I wrote that, I didn't think it was nearly as serious as it is. Here are three things that I didn't know before this weekend:

My first appointment at the Cancer Agency is with Dr. Mah next Friday, March 16. It's supposed to last three hours, and may include another CT scan. One of my friends even told me where I might find free Wi-Fi there.

Oh, and don't forget to move your clocks ahead. Tomorrow morning it will be an hour later than you expect.