Beth is propagating a meme. If you use Flickr, go to the sixth page of your photostream and pick the sixth picture there, then post it to your blog. Here's mine: 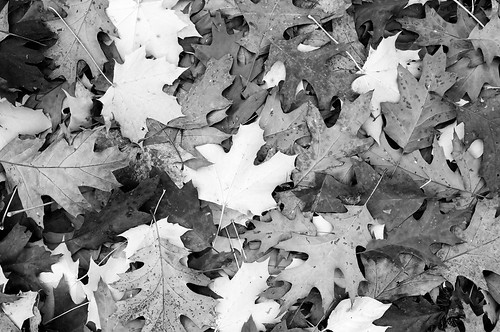 The next people I'll tag for this meme? I'm supposed to pick six: Arieanna and Ianiv, John, Mark, Gillian, Dave, and Tony.

But hey, don't let that restrict you. If you want to join in, then have at it!

That's a really beautiful photo! Much better than my photo of my shoe!

Thanks for thinking of me Derek. Turns out it's a picture of my incredible daughter, Ella.

Not a very interesting one, but my seven-year old niece is pretty cute.

She's hamming it up for the camera at Disney On Ice: High School Musical at the Pacific Coliseum.

What if I only have 4 pages?

It's not like this is a law or anything. Do whatever you think is close enough!